In 1999 Fancello showed his “Chairs on newspaper” for the first time in Florence in the spaces of the “Giubbe Rosse”, the historical local Florentine birthplace of the Italian Futurist Movement of Marinetti and Balla. In the same 1999 Fancello wrote a novel (“Show-Chair”) which was broadcasted by Italian National Radio and played by actors. 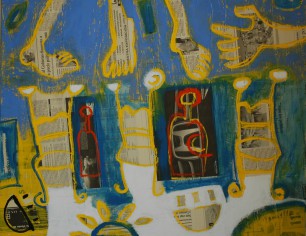 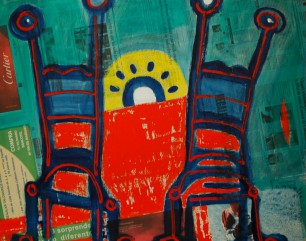 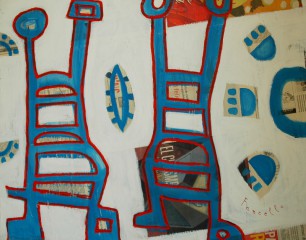 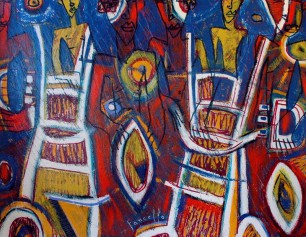 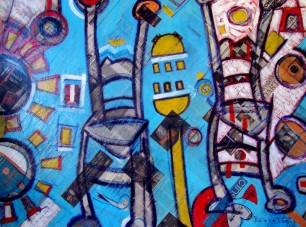 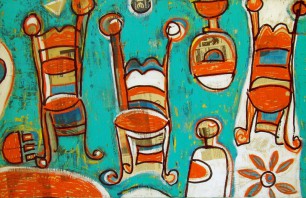 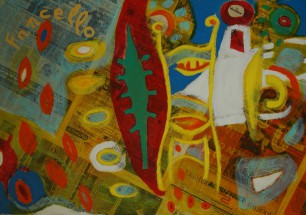 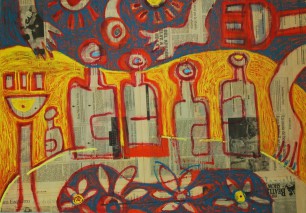 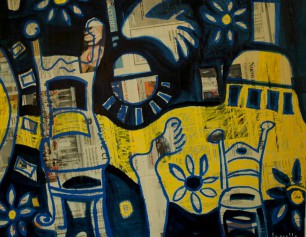 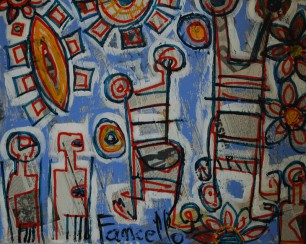 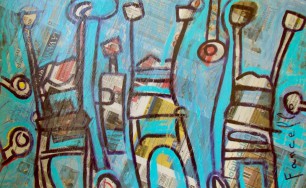