“In my work I use symbols that have their roots in the mystery of  Nuragic civilization of Sardinia Island and other ancient cultures of  Mediterranean area. An archaic phallic symbology, typical of the Megalithic period. This is recurrent in my artworks, even in the form of stylized ties, bottles or plug.” 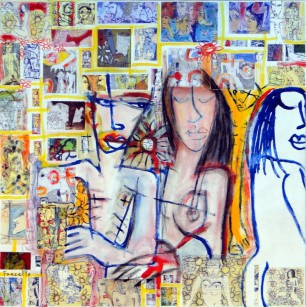 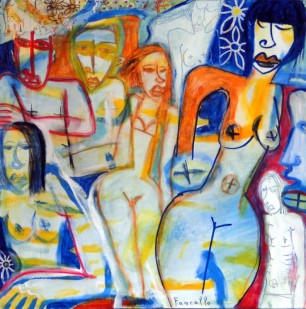 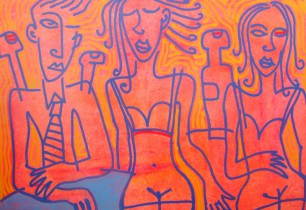 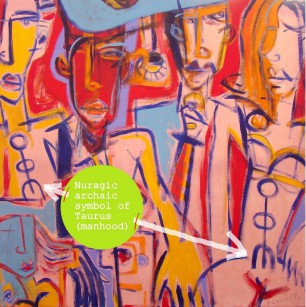 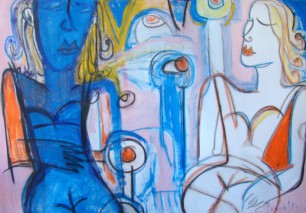 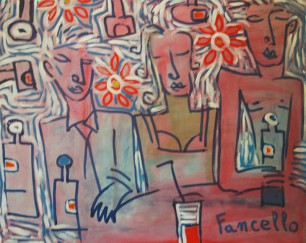 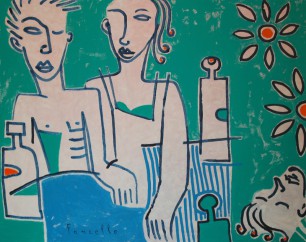 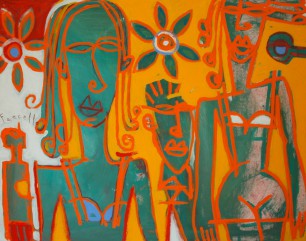 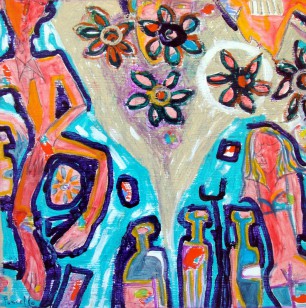 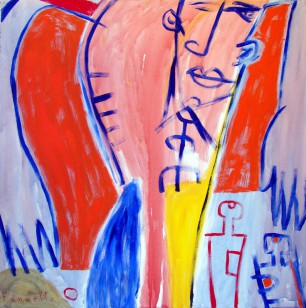 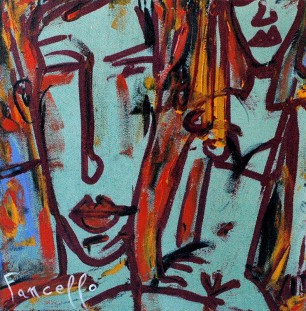 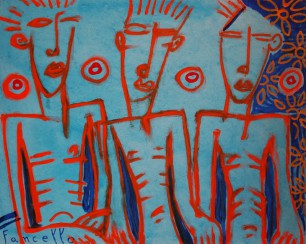 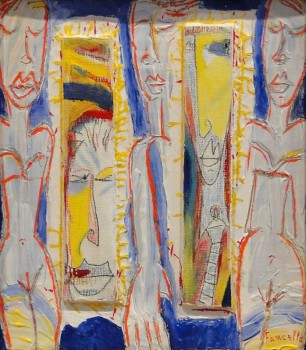 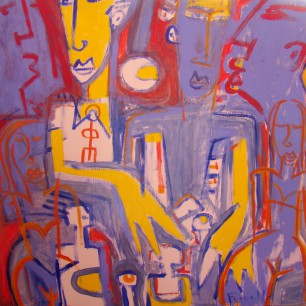 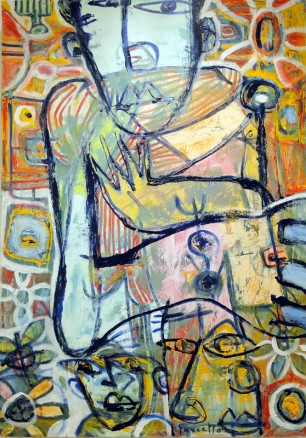 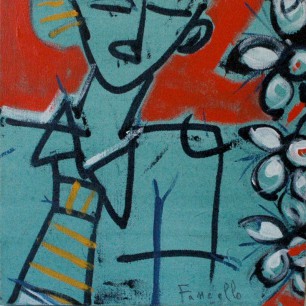 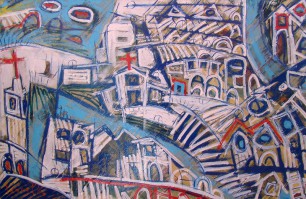