From 2010 till now  Fancello create the artworks “Life & Translation”. During the creation of his work Fancello use special coloured traps to attract the insects.

“I was interested in exploring the existential ties between man and other living beings. Reproduction and mainteinance of the species, evolution, adaptation, struggle for survival. Same motivations and the same fate… for this reason I tied small social creatures such as wasps and ants with human figures and everyday images of humanity.” 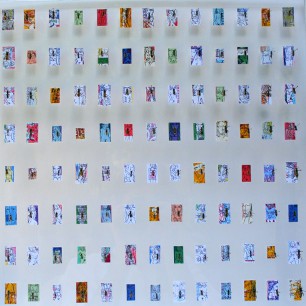 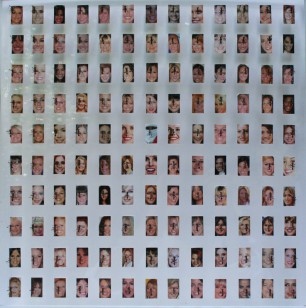 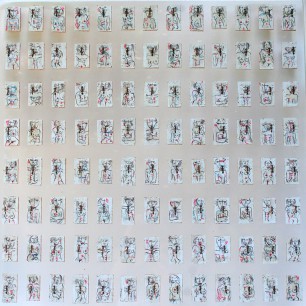 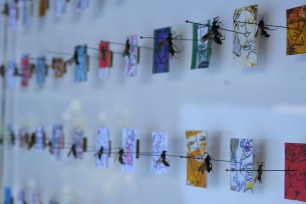 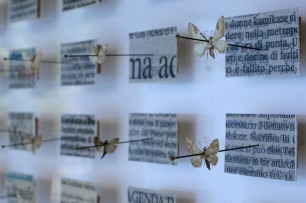 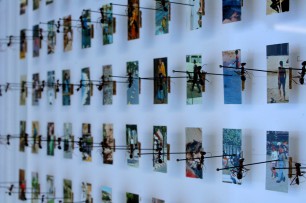 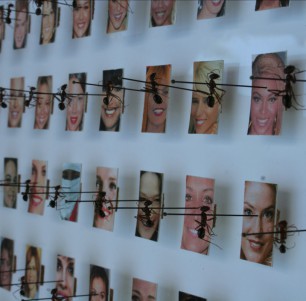